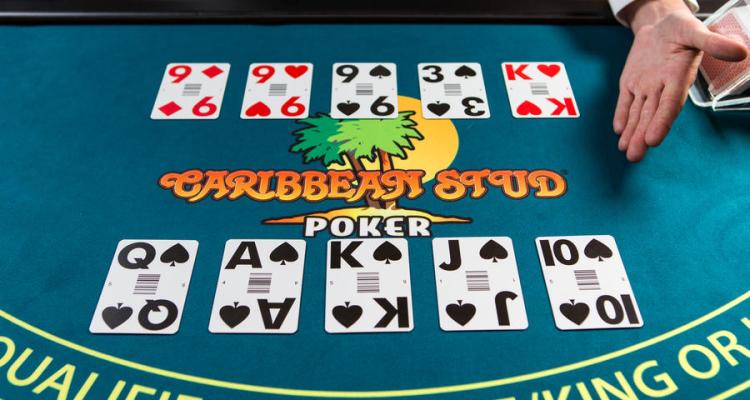 Though Caribbean Stud poker is one of the easiest poker games for beginners to learn, the odds of winning are low thanks to an unusually high house edge. The following describes how the game has remained so popular despite its obvious shortcomings.

When compared to other variations of poker, Caribbean Stud is among the simplest to play. The player is only competing against the dealer as opposed to competing against all of the other players at the table. Both the player and dealer ante up before receiving five cards to review. There are no exchanges allowed; each player must play exactly what they were dealt. After the winning hand has been determined, the player is paid out accordingly or forfeits their ante to the house.

In the end, Caribbean Stud is a game that is fun to play because it requires very little effort or decision making on the part of the player. However, due to an extremely high house edge, players will do well to bet safely and quit after a while rather than chasing their losses. If a player is extremely lucky, they may be able to walk away from the table hundreds of dollars richer than when they sat down.

Caribbean Stud is a poker variation that requires very little skill and almost no effort. Beginners who are interested in playing should remember to study their poker hands and bet conservatively in every situation.